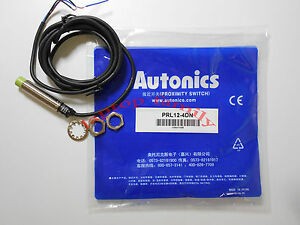 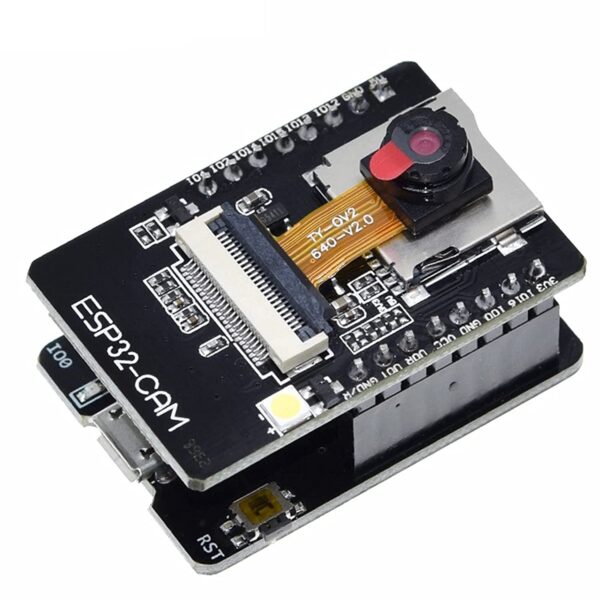 This is the famous NodeMCU which is based on ESP8266 WiFi SoC. This is version 3 and it is based on ESP-12E (An ESP8266 based WiFi module). NodeMCU is also an open-source firmware and development kit that helps you to prototype your IoT(Internet of Things) product within a few LUA script lines, and of course you can always program it with Arduino IDE. Note: In case you are looking for alternative NodeMCU compatible boards, here are some others:

As the width of this NodeMCU is 30mm, covering the entire holes on breadboard, so we do recommend getting the Base board for it to ease the protoyping. The base board comes with many extended header pins for the GPIO and also power line.

The Development Kit based on ESP8266, integates GPIO, PWM, IIC, 1-Wire and ADC all in one board.

There are no reviews yet.

Once your order is shipped, you will be emailed the tracking information for your order’s shipment. You can choose your preferred shipping method on the Order Information page during the checkout process.

Processing time: The time it takes to prepare your item(s) to ship from our warehouse. This includes preparing your items, performing quality checks, and packing for shipment.

Shipping time: The time for your item(s) to travel from our warehouse to your destination.

Shipping from your local warehouse is significantly faster. Some charges may apply.

In addition, the transit time depends on where you’re located and where your package comes from. If you want to know more information, please contact the customer service. We will settle your problem as soon as possible. Enjoy shopping! 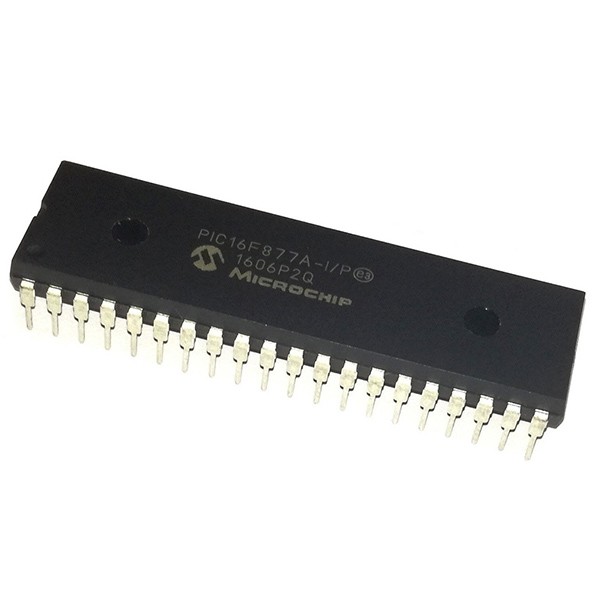 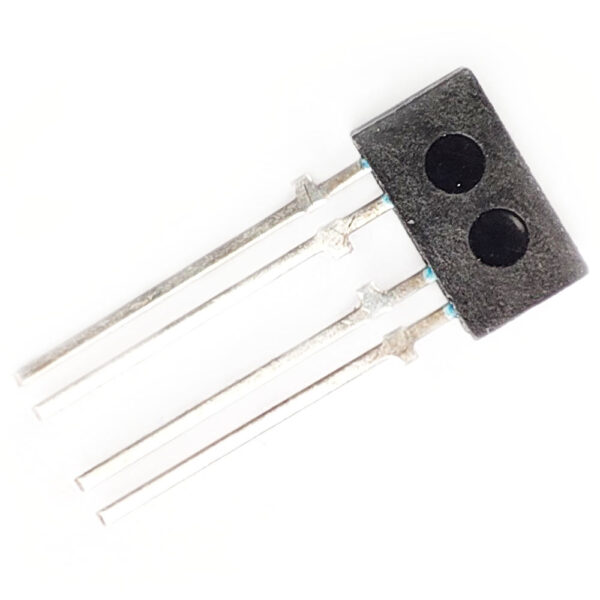 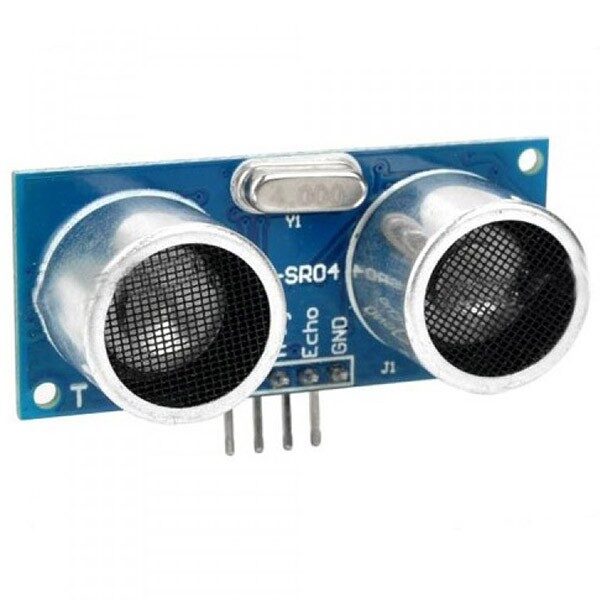 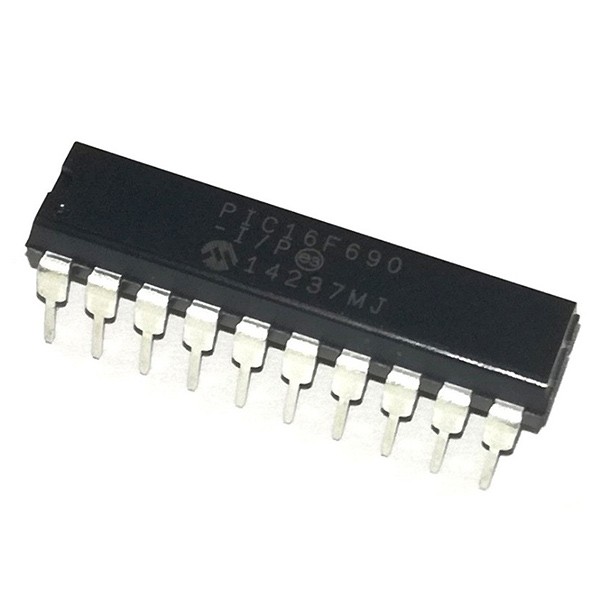 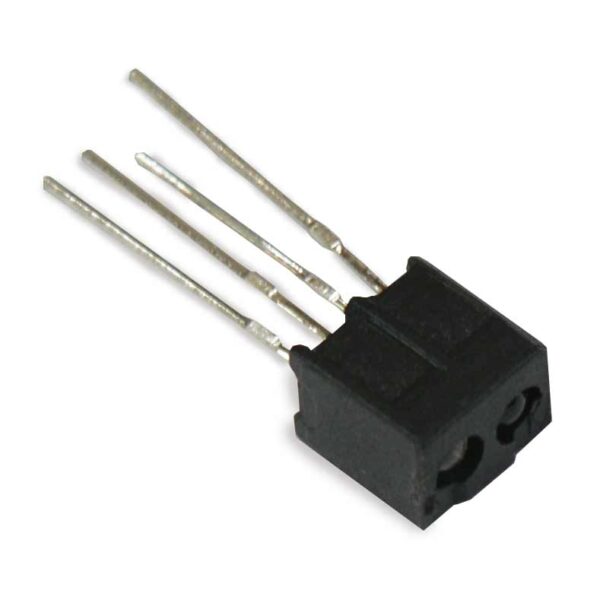 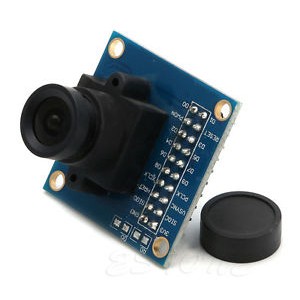 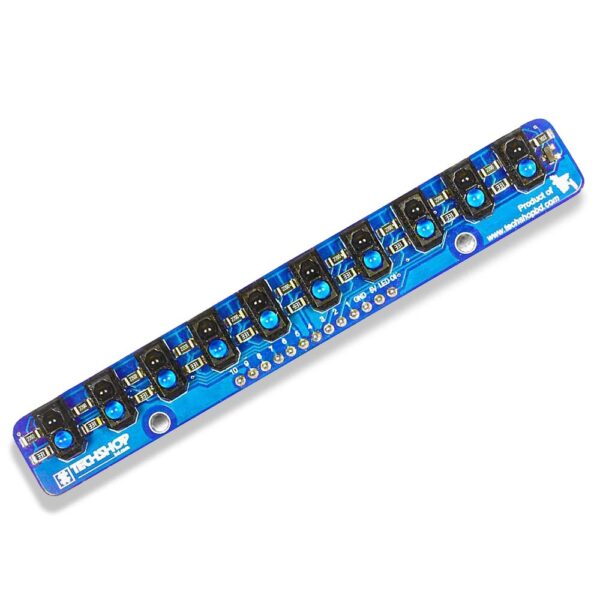 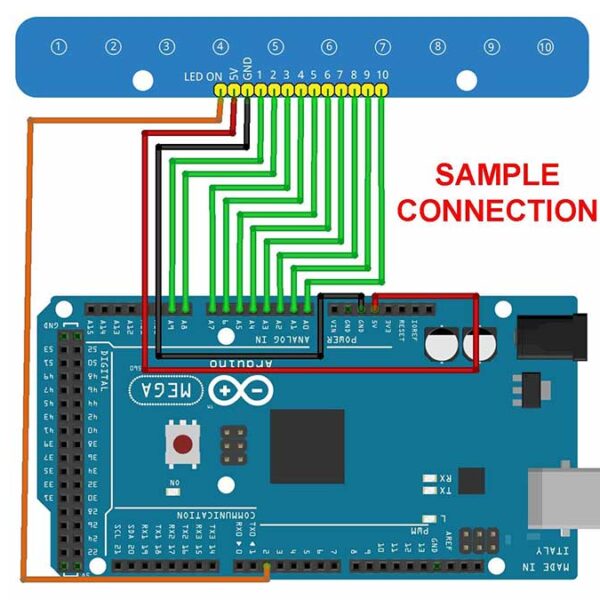